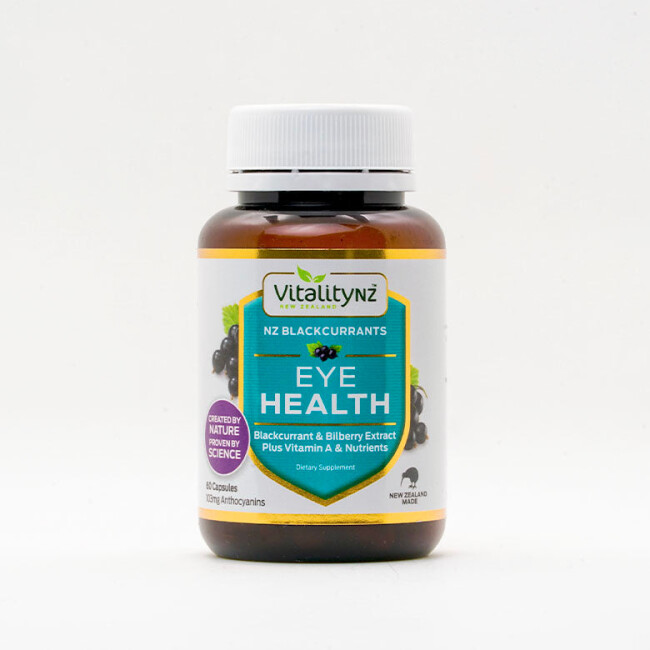 We accept payments from all major credit card providers including Visa and Mastercard.

What are the main benefits of taking Eye Health?

Eye Health may slow the onset of macular degeneration and increase blood flow to your eyes, key to maintaining eye health.

Supplementing with Eye Health will minimise the harmful effects of UV rays or blue light from electronic devices. 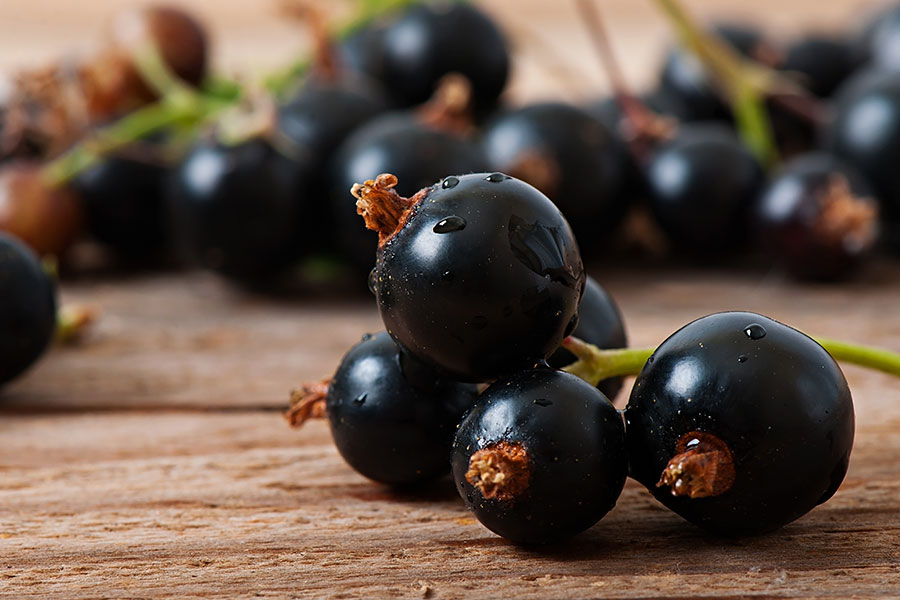 Leveraging Nature’s Super Berry for Your Eye Health and Vision.

Blackcurrants from New Zealand are regarded by scientists as the world’s most nutritious blackcurrant berries. Among its many impressive features is its uniquely high level of anthocyanins, a type of antioxidant proven to strengthen the eyes’ defenses against cataracts, macular degeneration, and oxidative stress.

Studies have shown that 80% of what we perceive is detected through our eyesight. Invest in your eyes and reap a lifetime of rewards.

Our Products Are Changing Lives

I have been taking this product and over time my dry eye problem has gone completely, I’m very impressed with Eye Health. 12.03.20
Jack
Nelson 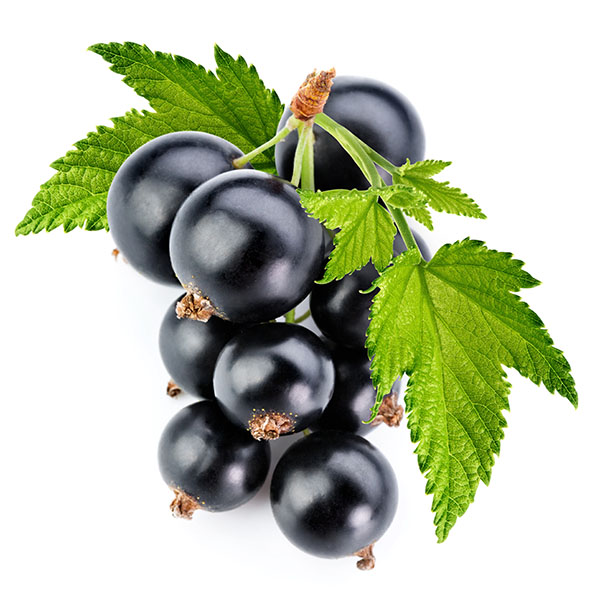 The unique growing conditions in New Zealand include long hot summers and very cold winters, climatic factors that put the blackcurrant plant under mild stress. This leads to the high concentration of their rich nutrients.

What science supports this supplement?

These effects that were studied are considered to be mediated or lessened by increased blood flow in the peripheral circulation.

Blackcurrants are shown to greatly reduce visual fatigue following prolonged exposure to computer screens. And they begin to work just 2 hours after consumption.

The subject group that did not consume blackcurrants showed a significant deterioration in refractive index indicating visual fatigue, while those who consumed blackcurrants did not show these symptoms. The results were the following:

For more information on the science and research into NZ Blackcurrants, see here.

Why is this better than synthetic alternatives?

Eye Health delivers 100 mg of anthocyanin per capsule, in addition vitamin A, lutein and zeaxanthin. There is significant research that shows lutein and zeaxanthin are beneficial for fighting cataracts, glaucoma and diabetic retinopathy and may slow the progression of age-related macular degeneration.

Discover our other products

It’s time to see the world through fresh eyes.

Start your journey to healthier vision with your first bottle of Eye Health.