Superfood of the Future: How New Zealand’s Blackcurrants Can Meet the Needs of a Changing World

Countless generations across Europe, Northern Asia, and Australasia have considered the humble blackcurrant a powerhouse of nutrition and health – in modern day, a ‘superfood.’ From the berries to the bark, every part of the blackcurrant bush played a role in old herbal remedies. The leaves were used for their anti-inflammatory and antiviral properties, the roots to treat digestive problems, and the berries themselves proved a godsend for the symptoms of eye and skin conditions.

Fast forward over several centuries, and it appears our ancestors were onto something significant. Once studied, blackcurrants were revealed to contain higher levels of antioxidants, polyphenols, essential fatty acids, and vitamin C than most fruit on this earth. And when blackcurrants were grown in New Zealand, the country’s pristine environment and strong UV light led to even higher amounts of antioxidants, overall intensifying its natural goodness.

Blackcurrants may be an ancient superfood, but studies continue to show that their astounding nutritional content can help us more than ever in today’s changing world. In a dynamic age of technology and evolving lifestyles, our needs have transformed before our eyes – in some cases, literally. Today’s population has worse eyesight, more stress, and more depression than other populations to walk the planet. It’s time to make way for a superfood of the future – one that can meet the needs of this specific day and age. Meet New Zealand’s one-of-a-kind blackcurrants, a powerful contender.

Protect Long-Term Vision in an Age of Bright Screens 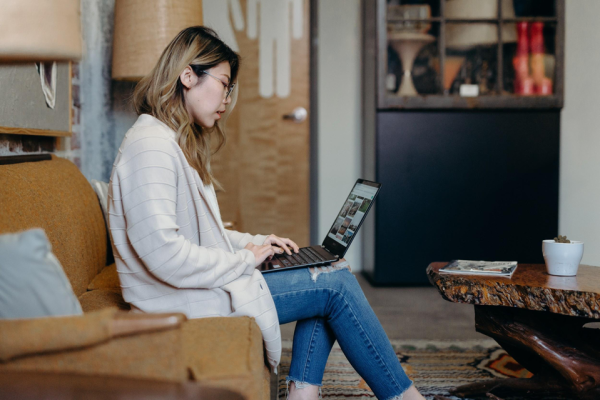 The digital age has brought us an abundance of life-changing conveniences, but if there’s one thing it hasn’t been good for, it’s our eyes. Human eyesight is degrading at an alarming rate. As bright screens become the new norm, so do daily eye strain, visual fatigue, and dry eyes. When these habits are allowed to continue, they inevitably lead to nearsightedness and in extreme cases, vision loss.

While there’s no substitute for simply reducing your screen time, blackcurrants have shown to minimise damage inflicted on the retinas. The anthocyanins in blackcurrants work alongside lutein and zeaxanthin to protect the eyes from the harmful blue light emitted by electronic devices. This not only defends against visual fatigue and strain but fights the onset of Age-Related Macular Degeneration (AMD).

As our dependence on digital devices only increases, so does the need for greater eye nutrition. Preserve your eyesight with a concentrated blackcurrant supplement and continue to see the future with strong eyes. 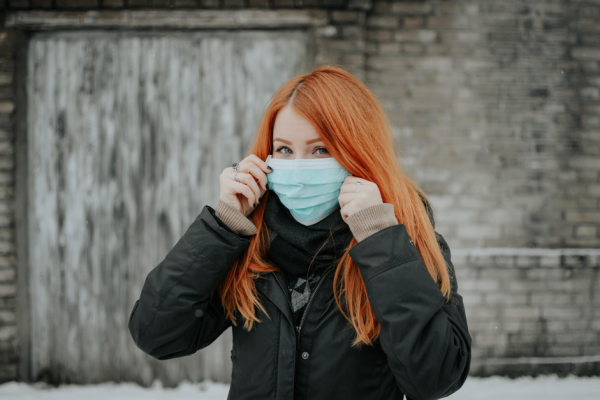 An apple a day might keep the doctor away, but wait till you see what blackcurrants can do. In countries where blackcurrants are native, they were mainstays in the diets of older generations, commonly used to ward off coughs, colds, and the flu, especially during harsh winter months.

Today, we finally have the evidence to back up this age-old remedy. With some of the highest levels of anthocyanins found in fruit, blackcurrants have proven effective at defending the body against viral infections and strengthening the immune system. In the event an infection does occur, anthocyanins can ease symptoms and aid the body in fighting it.

In one of many promising studies, small amounts of blackcurrant extract were tested on multiple strains of influenza. Researchers found that the blackcurrant extract acted as a ‘disinfectant’ in the body’s cells. Not only did it inhibit the absorption of the viruses, but it also impaired viral growth.

As a pandemic sweeps across the globe, it becomes increasingly clear that the immune system cannot be taken for granted. Fortify your body’s defenses with anthocyanin-rich foods and put up a tough fight against new infections. 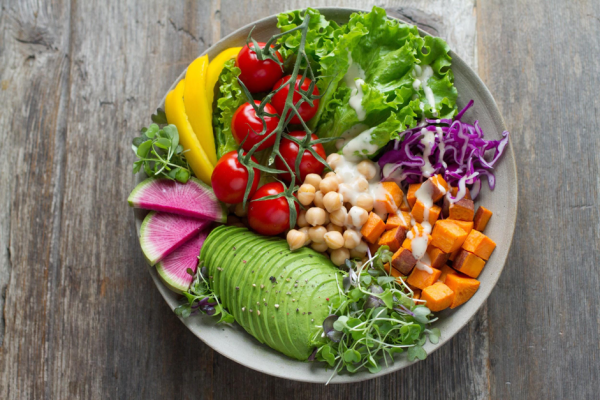 There’s a reason we call Essential Fatty Acids (EFAs) essential nutrients: the human body cannot produce them on its own and must obtain them through the diet. This presents a problem to those on a plant-based or vegetarian diet, as the best sources of EFAs are seafood, red meat, and dairy products from grass-fed animals.

The most vital of these EFAs are Omega-3, 6, and 9 Fatty Acids. Deficiencies are associated with lower intelligence, heart problems, depression, and a myriad of other health issues. As plant-based and vegetarian diets become more common, plant sources of essential nutrients bear greater value.

Blackcurrants are a vegan-friendly source of EFAs, containing unusually high amounts of Omega-3 and 6 Fatty Acids. To reap the full rewards of these healthy fats, make Omega Health a core part of your daily routine. These blackcurrant supplements deliver a balanced ratio of Omega-3, 6, and 9, ensuring you get all the nutrients you need in the right proportions. 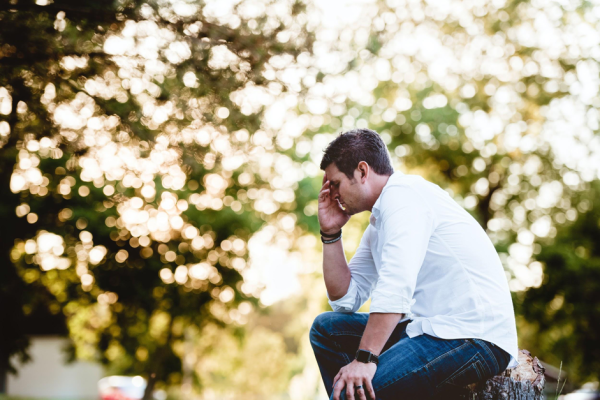 New research has linked depression to an accelerated rate of brain ageing, an effect that may increase the chances of developing illnesses associated with old age. As depression continues to rise worldwide, the topic of brain nutrition grows ever more urgent. While no food product has been known to cure depression, experts agree that brain health can improve significantly with nutrition that works for you, instead of against you.

Remarkably, scientific studies on New Zealand’s blackcurrants have discovered naturally high quantities of a key brain nutrient, cyclic Glycine-Proline (cGP), in its berries. This nutrient is produced with less frequency as the brain ages and very low levels are linked to neurodegenerative disorders. By flooding the brain with cGP, blackcurrants support healthier cognitive function, faster mental processing, higher energy levels, and can even delay the onset of brain ageing.

Extracted from New Zealand’s nutrient-dense blackcurrants, Brain Shield™ is the world’s first and only dietary supplement to safely deliver cGP to the human body. People of all ages have reported positive changes in their daily lives after routinely taking this blackcurrant supplement, ranging from better sleep to improved mental clarity.

If there’s anything this superfood can tell us about the future, it’s that anyone can adapt to a changing world. And most importantly, that a solution is always closer than you think – you just need to pack it in a neat capsule and take it one day at a time.